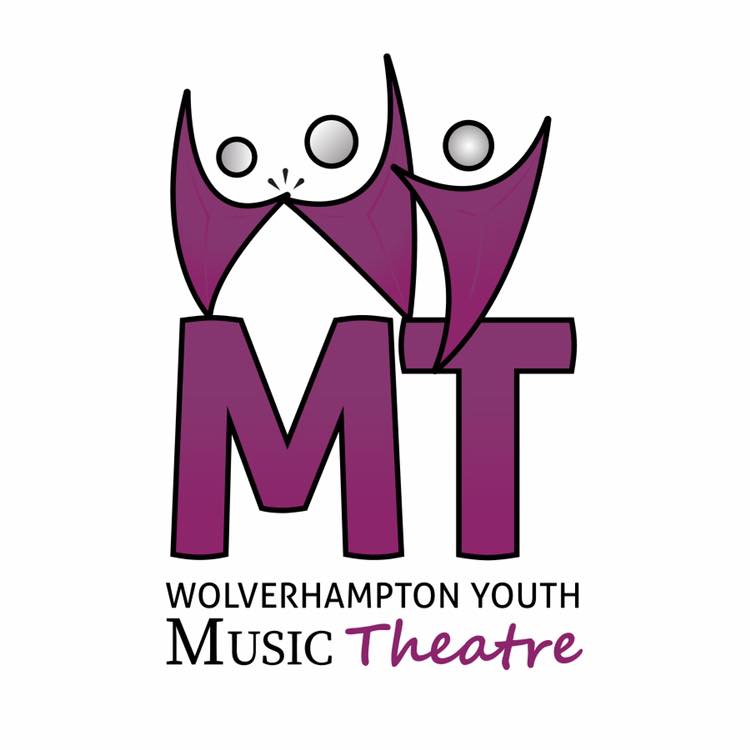 The Wolverhampton Youth Music Theatre are celebrating their 20th Anniversary. Over the Easter break they rehearsed a great concert revisiting numbers from their shows over that 20 years. As always they will be rehearsing over the summer for their show at the Arena theatre in September. The standard of their performances is quite simply breathtaking and any students with an interest in Musical theatre would be well advised to look at WYMT.

In the meantime here is a little more info form WYMT:

“WYMT was established in 1999 by Michael Pike and Lesley Woodyer as part of the outreach offered by Wolverhampton Music School. 20 Years later and we are an official hub partner of the Music Service, who provide vital funding for our activities from Arts Council and Wolverhampton City Council. We are ran by a team of arts and educational professionals who have mentored and supported many of our members over the years to go onto successful careers on stage, behind the scenes and in many other creative and media pursuits, which many say is down to the opportunities and training WYMT provided for them.
We currently have a long established Senior group who meet for two weeks in August to stage a full scale musical production at The Arena Theatre in September each year and a newly launched junior group who will perform at the Music School in May Half term, following a week of workshops and rehearsals”