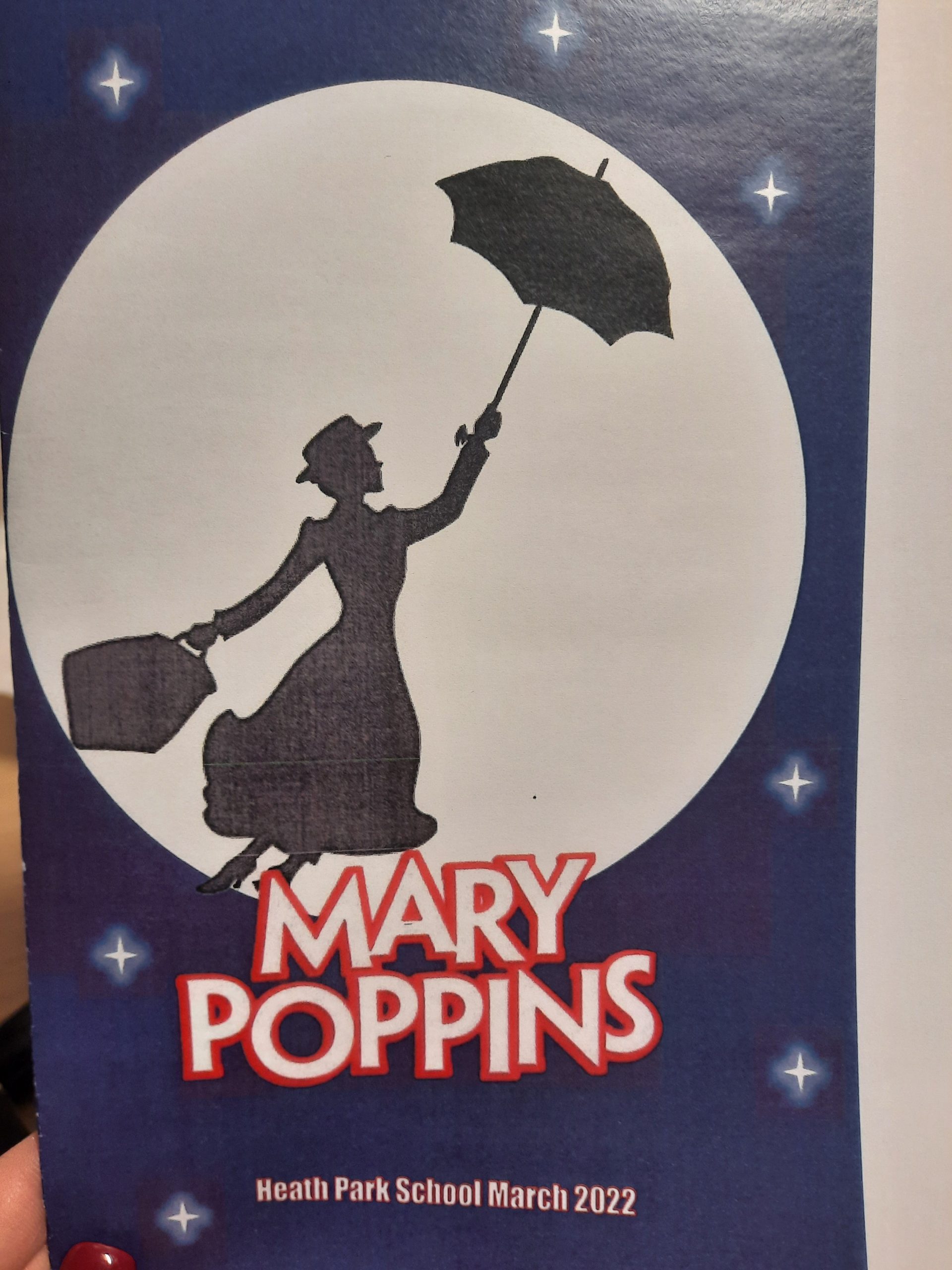 I am absolutely delighted to say that school productions have started again, and what better way is there to start a half term than to “Step in Time” to Mary Poppins.

Students at Heath Park have worked tirelessly for 8 months to put on a production of Mary Poppins. As you can imagine, the preparation has not been plain sailing with cast members being poorly with Covid, Year Group bubbles, Social Distancing and Masks! However, all of their hard work payed off as they gave 5 “Practically Perfect” performances. Three of these performances were open to the public and for the other two, the cast performed to a total of 285 primary school children from across the city.

Heath Park are not the only school that has started running productions, St. Peter’s ran their production of Sister Act during the same week. We are so excited to hear of many more amazing opportunities that are being offered to young people around the city, promoting music and the performing arts. 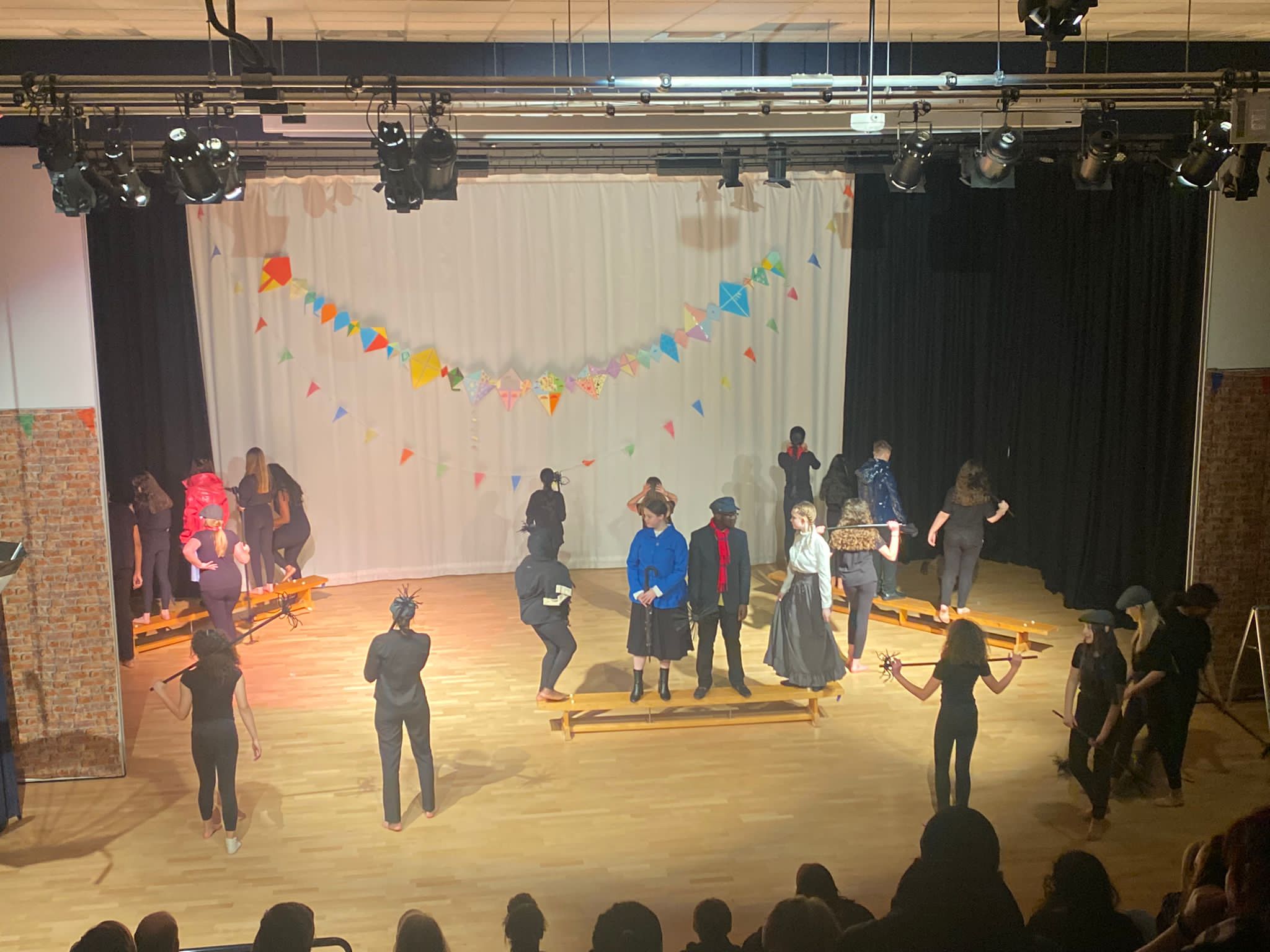